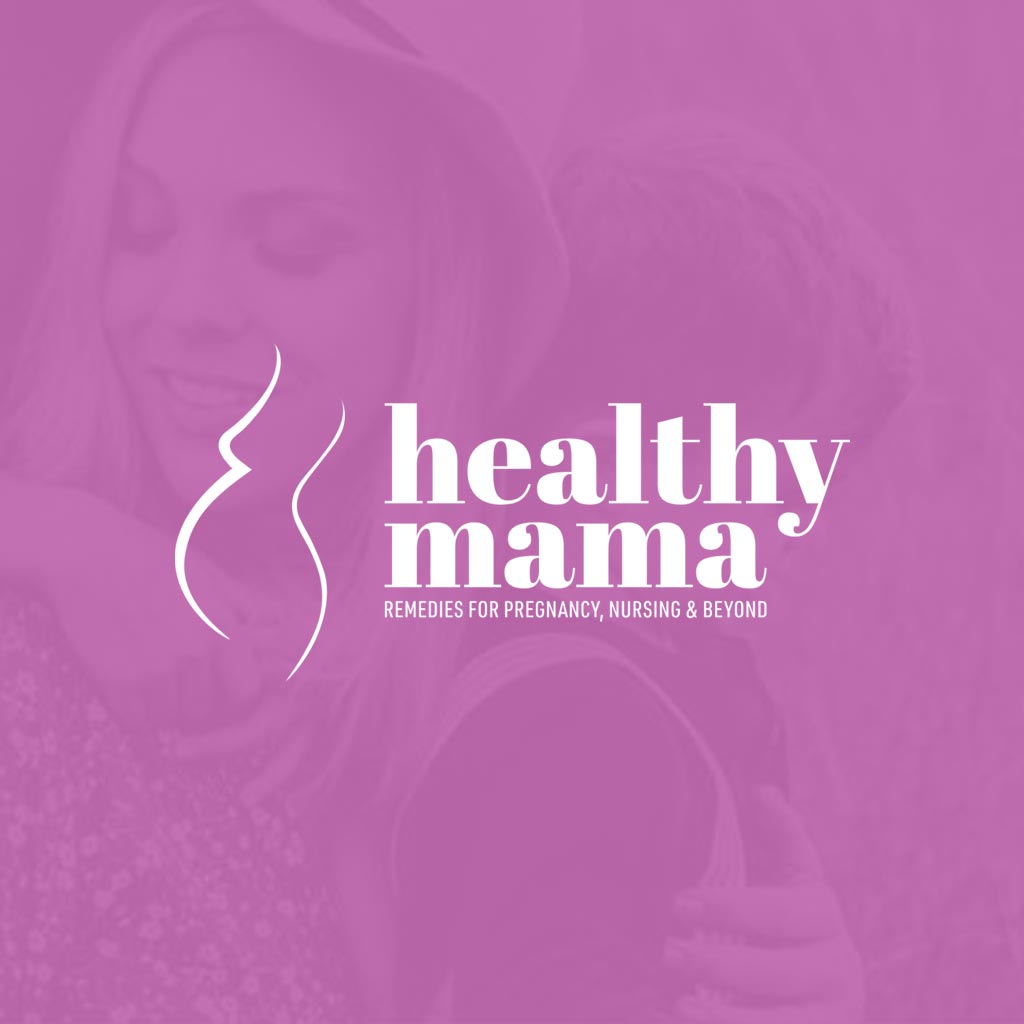 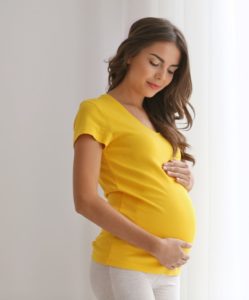 From poor decision making to forgetfulness and a lack of concentration, pregnant mamas have always complained of the so-called Pregnancy Brain but until recently it’s been dismissed by most as nothing more than an old wives’ tale.

But now, there is evidence from a new study that states baby brain is a very real phenomenon.

Published in the Medical Journal of Australia, researchers from Deakin University examined the cognitive function of 709 pregnant women and 521 non-pregnant women in what is considered to be the first study of its kind.

Each woman was provided a series of tasks including a digit span test whereby they were requested to memorize numbers in a line.

It Affects Each Woman Differently

In addition, the scientists also stated that “baby brain” affects women in a different way at different milestones during their pregnancy. While the decline of cognitive ability appeared to begin during the first trimester, it then stabilized from the mid-point through the end of the pregnancy.

That being said, it’s important to note that while the pregnant women didn’t do brilliantly in the tests, they were still performing well within the normal range.

As such, while some women might not feel as “sharp” as usual during pregnancy, it is thought that these effects are unlikely to have a dramatic impact on everyday life.

Though it may have been confirmed as the real deal, the researchers admit that there is a lot to learn before determining exactly why women experience “baby brain”, and exactly how long it can last post pregnancy.

“An intriguing study published last year showed there were reductions in grey matter in the brains of pregnant women in regions known to be closely tied to processing social information, such as decoding infant facial expressions and establishing healthy bonding between mum and baby,” Sasha Davies, one of the study’s authors wrote in The Conversation.

“This presents a compelling idea that ‘baby brain’ is actually an important adaptive phenomenon that might help women prepare for raising their children by allowing their brains to adapt to their new role as mothers.”

You’ll be happy to learn that the same study showed that this loss of grey matter was restored two years after the birth of the child. Thank goodness!

Taking a good prenatal and postnatal vitamin can help maintain some of the cognitive issues that occur.  Try

Subscribe to our Healthy Mama newsletter to get the latest update on new products, sales, and more!