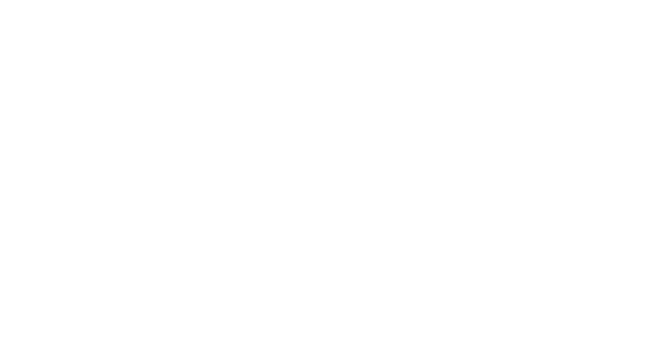 Safe Driving During Pregnancy: Is It Just a Matter of Wearing a Seatbelt?

Pregnancy is a life changing event that is full of emotion. It is a time of preparation, a time for

so you can have a healthy baby. All the information can be overwhelming and it seems

During my third pregnancy I was an emotional wreck. I had gone through three miscarriages so

was doing everything “by the book” and still worried everyday something would happen. I rented

heartbeat with one. And I checked it. Often.

But during all six pregnancies (3 full-term), not once did any of the doctors or midwives bring up the safety concerns of driving during pregnancy. This should be surprising considering the

experience a car crash. However, reports suggest only 27% of pregnant women discuss the

topic with their doctor.

And the sad fact is, the few doctors who may discuss it typically recite what the National

low on the abdomen, below the fetus, with the shoulder belt worn normally.”

buckle up as an estimated 3,000 pregnancies are lost every year because of car crashes

(an average of estimates from all the studies we researched).

belt crossing their abdomen. Some women simply find it uncomfortable to wear a seat belt

during pregnancy, even early on, and consider not wearing it.

While studies show that wearing a seat belt is three times safer than not wearing one, pregnant

women are right to have concerns. Even NHTSA warns the fetus can be injured “from crash

forces concentrated in the area where the seatbelt crosses the mother’s abdomen.”

The seat belt is the first line of defense during a crash. It is meant to cinch down and hold the

person in the vehicle seat by using the pelvic bones. The seat belt does it’s job well. As NHTSA

says in the quote above, the seat belt will keep the woman as far as possible from the steering

wheel. That means there is a lot of restraining power that the seat belt uses to cinch a person

into their seat, thereby keeping her away from the steering wheel and more importantly keeping

her in the car itself.

the seat belt is meant to engage. At 9 weeks, the pregnancy is still well within the protection of

Now, if you are sitting down, feel where your pelvic bone is and knowing that the pregnancy is

that low inside your pelvic area, how are you supposed to get the seat belt “below” the

pregnancy when the seat belt is supposed to catch those bones?That’s right. You can’t.

Of course there are many factors in play during a crash especially with a pregnant woman. The

speed of the crash is probably the biggest factor. Even in a low-speed minor crash, injuries can

occur that affect the pregnancy.

in my car. I had chemical burns on my hands and bruises on both arms where the airbags came

out, I also had pain in my chest and face from the airbags. The seatbelt also gave me bruises

pregnancy. Because of the seatbelt the doctors were worried about placental abruption or

internal bleeding. I spent the evening in the hospital and the baby was monitored for 13 hours,”

mom-to-be, Crickett Holmes, of Durango, Colorado shared about her low-speed crash with a

snow plow that unexpectedly started making a U-turn in front of her.

A study by the University of Michigan estimates that about 170,000 car crashes in the U.S.

each year involve pregnant women. On average, 2.9% of women report being hurt in a “car

accident” during pregnancy. If you do the math based on an average of 4 million babies born a

The common injuries related to car crashes during pregnancy include: placental abruption,

lost, how can we enhance safety for pregnant women while driving?

Here are a few suggestions for safer driving during pregnancy:

Gauge how you feel. If you are feeling fatigued, nauseated or otherwise out of sorts, eat a

snack, drink some water or take a rest. Wait to drive until you feel you can have more focus.

Be a passenger. When possible, don’t drive, especially as your pregnancy progresses and your

uterus gets closer and closer to the steering wheel.

If you are driving:

Position yourself far back from the steering wheel. Move your seat as far back as is comfortable.

Try to position yourself so that your breastbone is at least 10 inches from the steering wheel.

airbag so it does not deploy into the abdomen.

Use a Tummy Shield, a crash-tested maternity seat belt adjuster, to safely redirect the seat belt

and keep it from crossing your abdomen, creating a leg harness much like a race car driver.

enough to use one for some moms-to-be

from potentially fatal injuries because of a car crash during pregnancy.

For additional tips, Safe Ride 4 Kids has a downloadable guide here about safe driving during pregnancy.

Amie Durocher has been a certified CPS Technician since 2004. She is the Creative Director at

information and innovative products, like the Tummy Shield, to help parents keep their precious 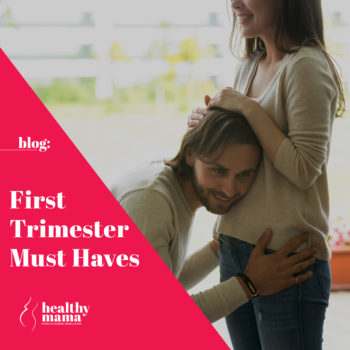 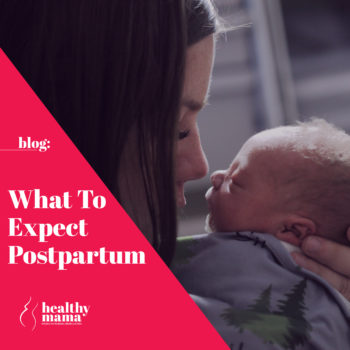 What to Expect Postpartum 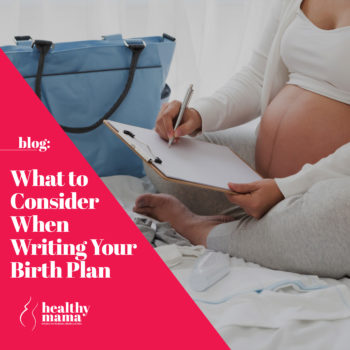 What to Consider When Writing Your Birth Plan

Sign up for our newsletter now and be the first to be notified of deals!